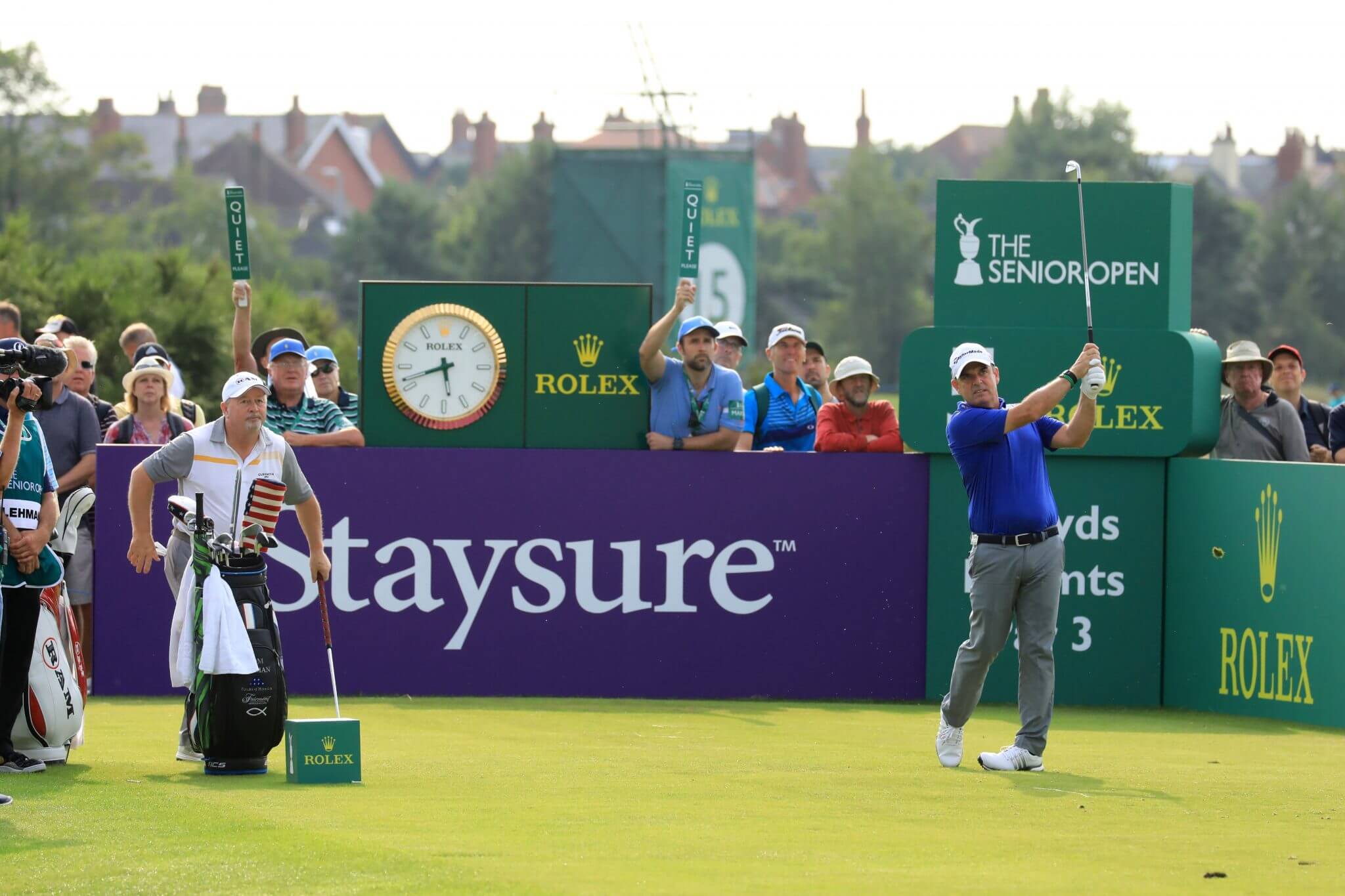 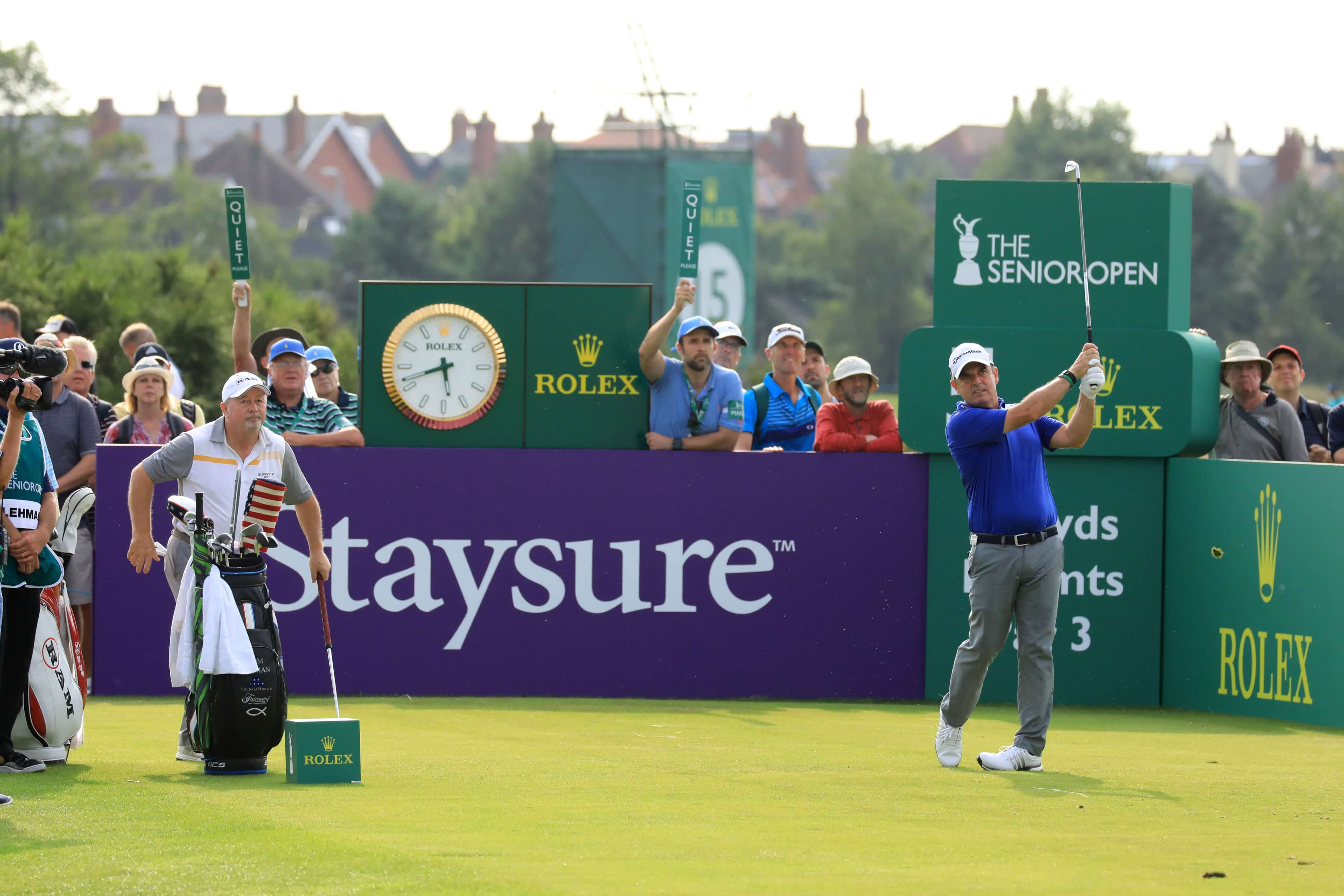 13 tournaments confirmed so far, including a new Ireland event and a return to Jersey

The Legends Tour today announces the first part of its International Schedule for 2021, marking the return of over-50s professional golf in Europe following the cancellation of the Tour’s 2020 season.

It follows the ground-breaking joint venture between Staysure Group CEO Ryan Howsam and the European Tour earlier this year, when Howsam acquired a controlling stake in the Staysure Tour which was rebranded as the Legends Tour, placing golf’s most iconic names at the forefront of the brand.

Some of those iconic names, including Major Champions, former World Number Ones and Ryder Cup Captains, will host Legends Tour events in 2021 where amateurs will be able to tee it up alongside their golfing heroes in the innovative Alliance Pro-Am format.

The season will begin in Austria when the Riegler & Partner Legends takes place from May 7-9 at Golf Club Murhof, with the Tour returning to the venue for the second time after its first appearance on the schedule in 2019. The Italian Senior Open will take place a week later from May 14-16 at a venue to be confirmed, before the first Senior Major Championship of the year, the KitchenAid Senior PGA Championship at Southern Hills Country Club, Tulsa, Oklahoma, from May 27-30.

June will begin with a return to Jersey for the first time since 2016 for the ICL Jersey Legends at La Moye Golf Club from June 4-6, before the Tour makes its first trip of the year to mainland Britain for the Farmfoods European Legends Links Championship at Trevose Golf & Country Club, England, from June 18-20.

The U.S. Senior Open will take place at Omaha Country Club, Nebraska, from July 8-11, while the long-running Swiss Seniors Open at Golf Club Bad Ragaz, will return for its 24th edition at a date to be confirmed in July.

The WINSTONgolf Senior Open returns to WINSTONLinks, Vorbeck, Germany, from July 16-18, one week prior to The Senior Open Presented by Rolex at Sunningdale Golf Club, England, from July 22-25. The Championship will be hosted at Sunningdale one year on from its original date following its cancellation due to the COVID-19 Pandemic.

The prestigious Staysure PGA Seniors Championship will take place at Formby Golf Club, Southport, England, from July 29-August 1, moving from London Golf Club where it has been hosted since its return to the International Schedule in 2018.

Former Ryder Cup Captain Paul McGinley will then welcome the Legends Tour to the island of Ireland for the first time since 2010 when the Irish Legends Presented by The McGinley Foundation takes place in Donegal at the stunning Rosapenna Hotel & Golf Resort from August 20-22.

The Scottish Senior Open Hosted by Paul Lawrie will take place in September where the 1999 Open Champion will look to defend his maiden over-50s title which he picked up at Craigielaw in 2019. The date and venue for the event are still to be confirmed. The Farmfoods European Senior Masters will take place once again at Forest of Arden Marriott Hotel & Country Club, England, from October 1-3.

Mark Aspland, Head of the Legends Tour, said: “We have been extremely excited to announce this schedule after the cancellation of our 2020 Schedule and we cannot wait to begin again next year.

“We have used the time productively to strengthen our schedule for 2021 and give our members as many playing opportunities as possible.

“I must place on record my thanks to all the partners, sponsors and federations who have made this schedule possible. We have a fantastic mix of old and new events and we are looking forward to visiting places we know well and venues and territories that are new to many of us.

“We will be concluding the 2021 season with the Indian Ocean Swing Tour Championship events and we are working hard to add events through the season, particularly in the Autumn. Further announcements will be made early in 2021.”

Ryan Howsam, Group CEO, said: “I would firstly like to say well done to Mark Aspland and his team for putting this schedule together. Following the announcement of the joint venture in September, we have been working together on the brand and marketing channels to improve the commercial value of the Tour and therefore enhance the playing opportunities for the Legends Tour members. We have identified several exciting projects that will enhance the Legends Tour over the coming years.

“There will be plenty of opportunity for amateur golfers to get involved in Legends Tour events, from playing in the Celebrity Pro-Ams, teeing it up in Alliance events and joining the Legends Club, our exclusive Membership Club for people who desire a more in-depth involvement in the Tour and our events.”