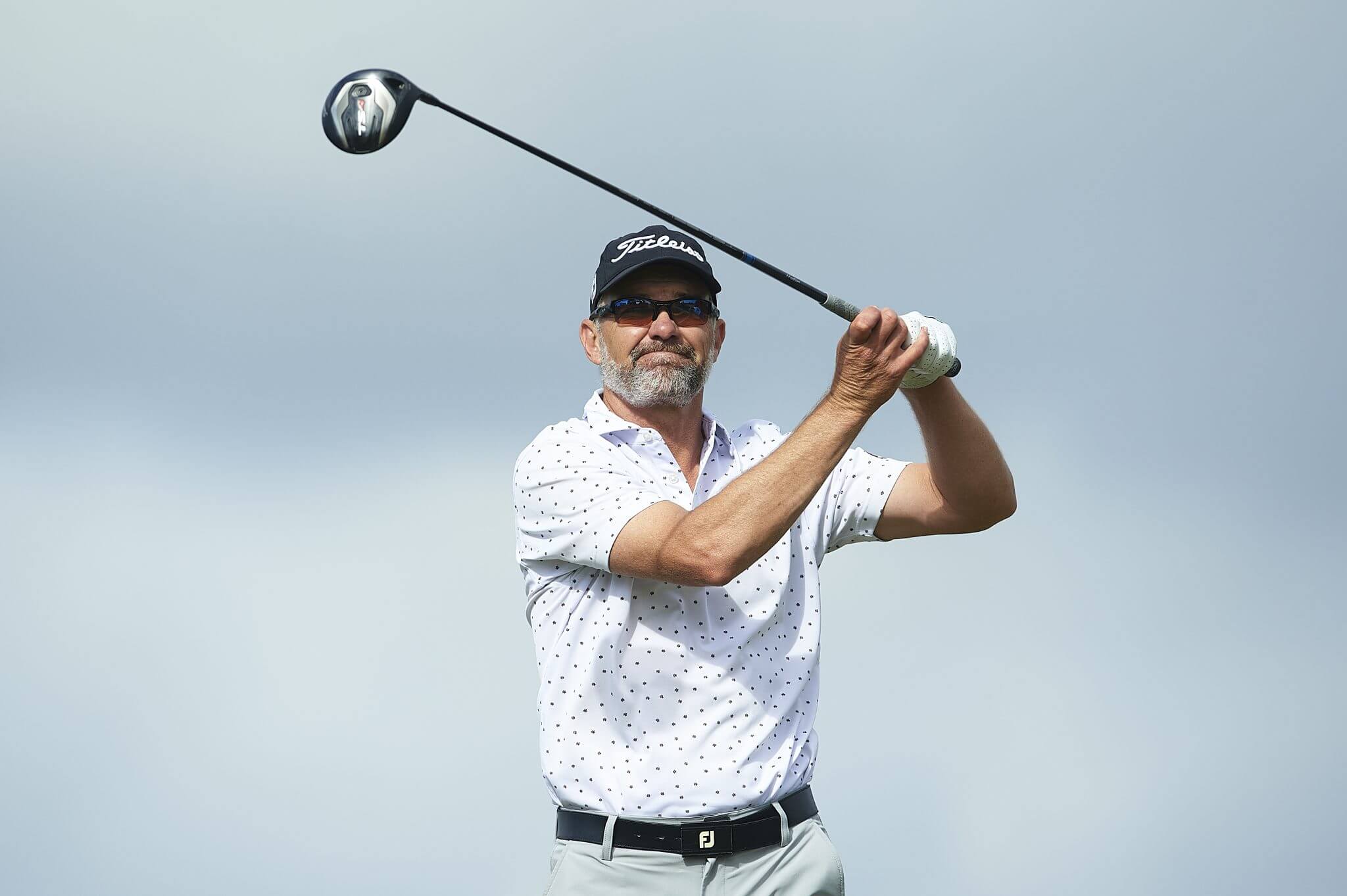 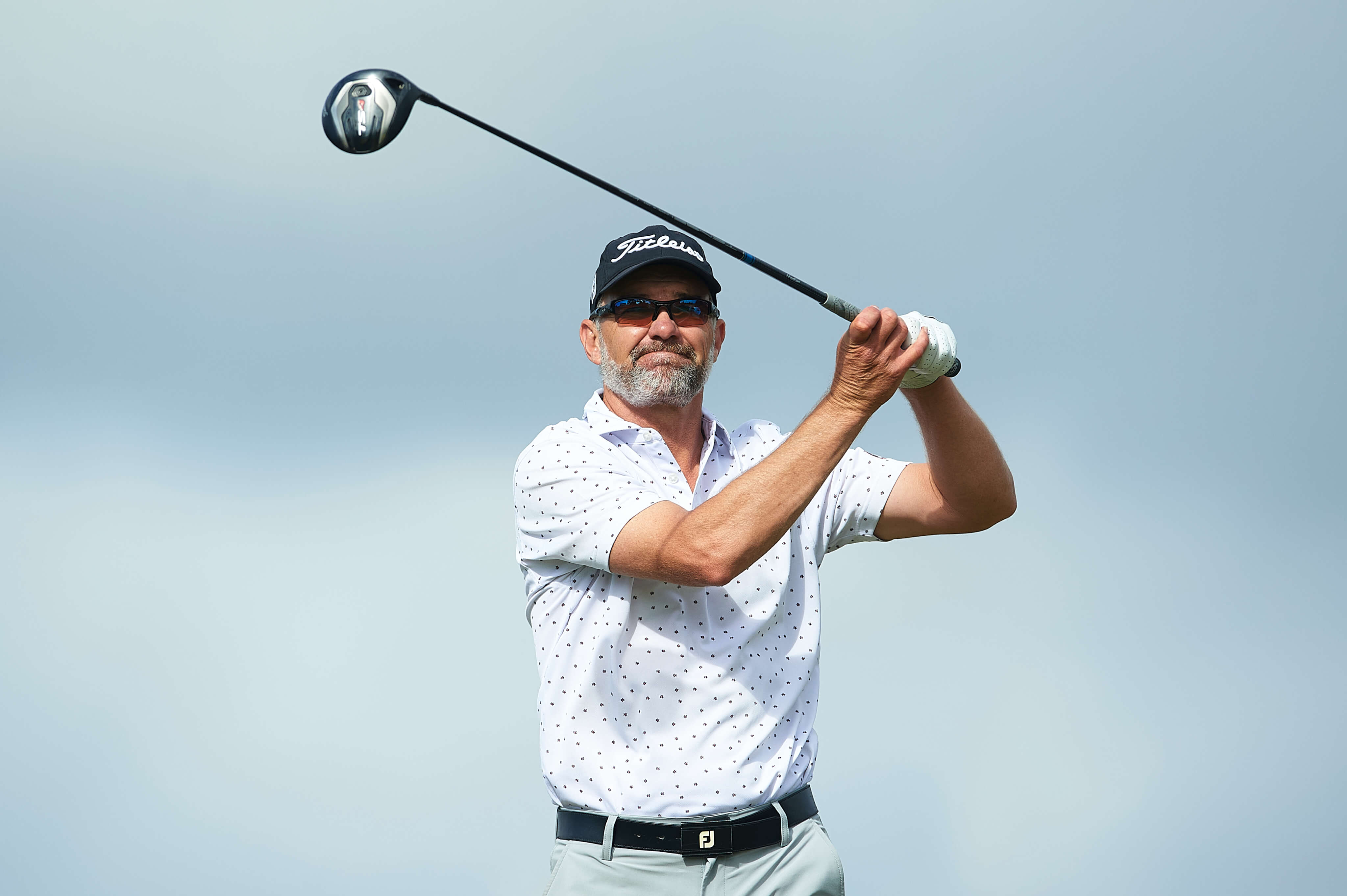 Following the cancellation of the 2020 Legends Tour season due to the Covid-19 pandemic, the playing rights of the five 2020 graduates will roll over into the 2021 season.

Here, we take a closer look at the five players who are eagerly anticipating the start of the season after coming through a rigorous Qualifying School in January 2020.

Michael Long is a 52-year-old professional golfer from Cromwell, New Zealand. Long has played on both the PGA Tour and the European Tour during his career, whilst also recording wins on the PGA Tour of Australasia and the Korn Ferry Tour. Long secured his Legends Tour card in sensational style, coming out on top of Final Stage at Pestana Golf Resort, in a two-shot victory.

The victory in Portugal was Long’s first in Europe and he will now play in his first full season as a senior, one of four rookies to secure their place on the Legends Tour.

Euan McIntosh turned professional for the second time in his career, over 30 years apart, after a terrific performance in Portugal saw him secure the second card at Qualifying School. The Scotsman took part in the 1996 Scottish Open in Carnoustie, finishing in a very respectable 59th place and McIntosh will be looking to turn back the years and take his impressive performances as an amateur into the professional game.

In more recent times, McIntosh won the 2018 Scottish Amateur Championship at the age of 49, becoming the oldest player to win it since Charlie Green in 1983. The following year, the Scotsman took home the Tennant Cup, posting a mouth-watering final day 62 at Killermont.

David Morland IV has been on an incredibly tough journey back to professional golf. The Canadian has three top ten finishes on the PGA Tour in his career, including a tie for fifth place in the 2001 Canadian Open. However, his career was put to a sudden halt after a serious car crash in 2011, leaving him with severe shoulder and back injuries.

Morland IV secured his Legends Tour card by recording four under par rounds, which included a final day 69, which meant he shared second place with McIntosh and could look forward to his first full season as a Legends Tour member.

Andrew Raitt was the only Englishman to come through Qualifying School and secure his place on the Legends Tour. Raitt rolled back the years to produce a dazzling performance on the back nine on the final day at Pestana Golf Resort, which included an eagle at the par five 12th. A final round five under par 67, ensured that the Englishman claimed the fourth card and booked his place on the Legends Tour.

Raitt is hoping that the Legends Tour will provide him with a new lease of life, ten years after his last European Tour appearance. Raitt is also a PGA Professional at St George’s Hill Golf Club in Surrey and is hoping to emulate the success of countrymen David Shacklady and Paul Streeter, who came through Qualifying School in 2018 and have since tasted success on numerous occasions.

Carl Suneson was able to fend off Englishman Gary Marks and fellow Spaniard Victor Casado in a play-off to book his place on the Legends Tour, meaning he regained his Legends Tour playing privileges. Suneson birdied the first hole in a hole-by-hole play-off to gain the fifth and final card for the Legends Tour.

Suneson is a former European Tour winner, achieving success in the 2007 Open de Saint-Omer and he also has six Challenge Tour titles to his name. The Spaniard was born to a Swedish father and an English mother, and he represented England in amateur competition.